Why Debt Is Not The Problem

Solutions For a Post-Covid Economy

Why Debt Is Not The Problem

Supporting the struggling economy, creating new jobs, preventing a climate apocalypse – these vital challenges inevitably raise the question: how do we pay for it? US economist Stephanie Kelton claims this to be a misguided question, instead she puts forward the bold ideas of modern monetary theory.

A Professor of Economics and Public Policy at Stony Brook University, Kelton challenges well-established convictions: “Everything that we've been led to believe about deficits and the role of money and government spending in the economy is wrong, especially the fear that deficits will endanger our long-term prosperity.

As a leading thinker, internationally recognised advocate of modern monetary theory, and former advisor to presidential candidate Bernie Sanders, Stephanie Kelton has sparked debate in economic, financial and political circles across the globe. She was listed as one of the world’s 50 most influential thinkers by Bloomberg in 2019.

On 10 September 2020 at 17.00 (CEST), Stephanie Kelton will be speaking at the Gottlieb Duttweiler Institute. In her live streamed presentation, the bestselling author (“The Deficit Myth”) provides a radically different approach for a post-Covid economy. 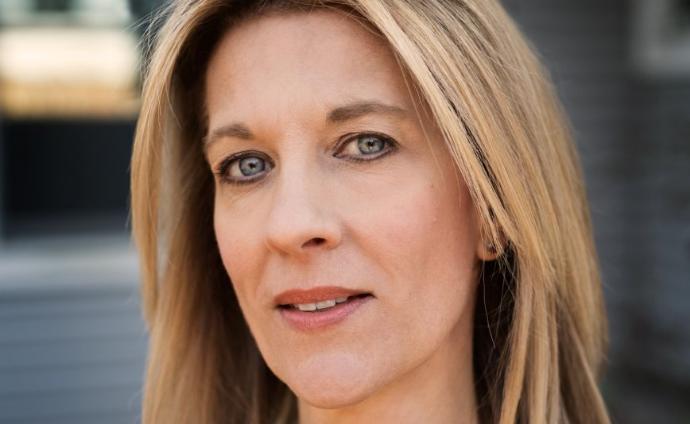 Professor of Economics and Public Policy at Stony Brook University, New York. Kelton is a leading authority on “Modern Monetary Theory”, a new approach to economics that is taking the world by storm. She served as chief economist on the U.S. Senate Budget Committee (Democratic staff) in 2015 as well as a senior economic adviser to Bernie Sanders’s 2016 presidential campaign. 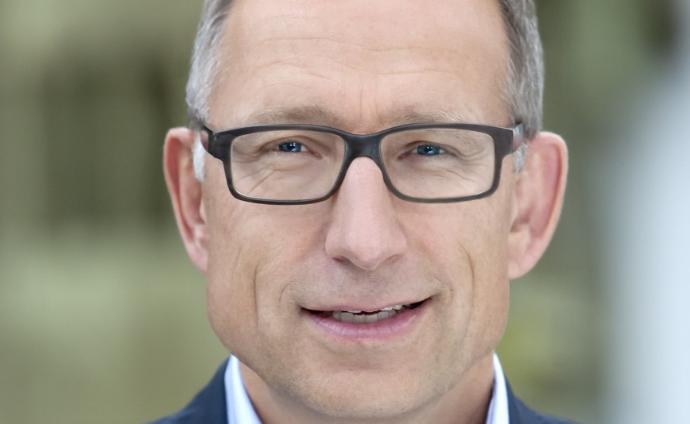 TV journalist, filmmaker and media trainer. From 2008 to 2011 Reto Brennwald presented SRF's politics programme "Arena". Prior to that, he had been moderator of the "Rundschau" for seven years. Reto Brennwald has been active in the electronic media sphere for 25 years. In 2015 he founded the Talk&Film GmbH for communication, moderation and film production.

You will receive a confirmation email with the link to the livestream shortly after your registration.

English with simultaneous translation in German

Stephanie Kelton (US), Professor of Economics and Public Policy at Stony Brook University (via livestream)

Why Debt Is Not The Problem: Solutions For a Post-Covid Economy

Keynote
Stephanie Kelton (US), Professor of Economics and Public Policy at Stony Brook University (via livestream)
Why Debt Is Not The Problem: Solutions For a Post-Covid Economy
17.25 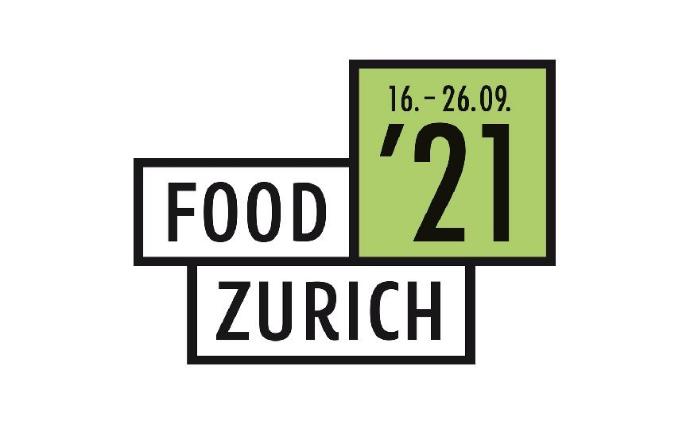 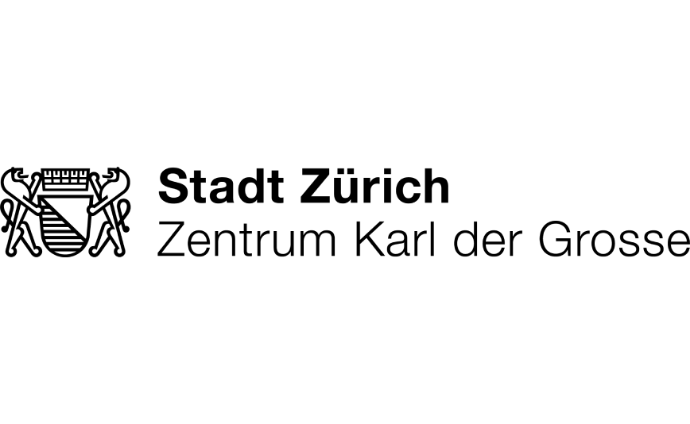 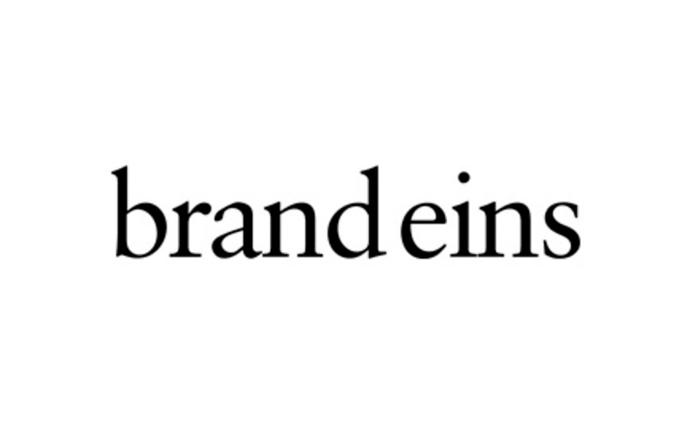 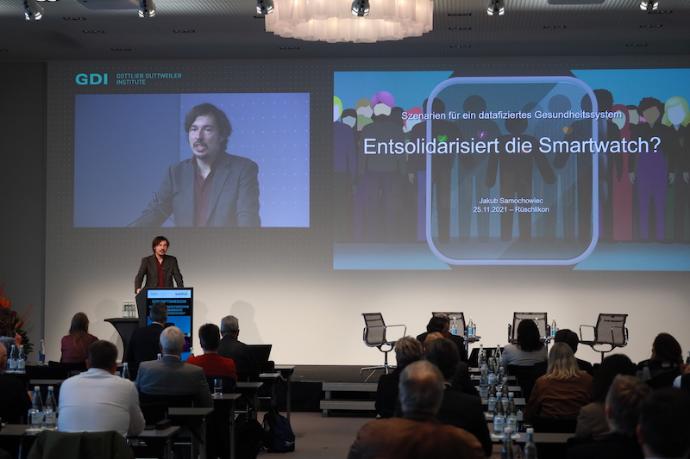 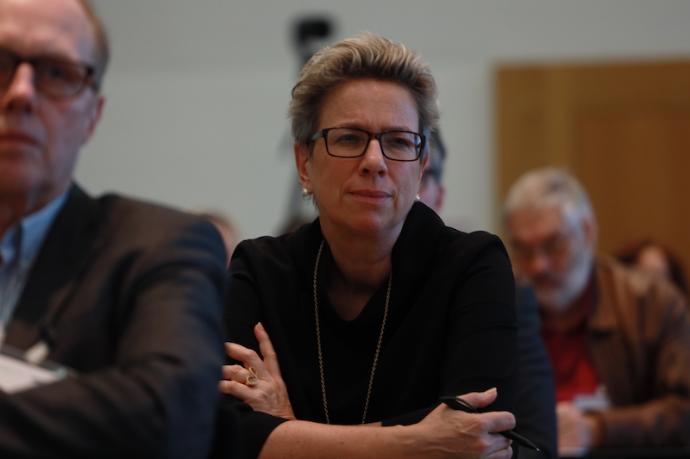 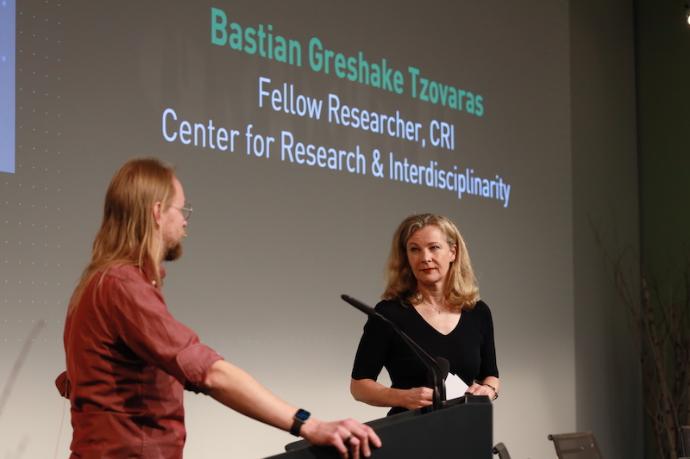 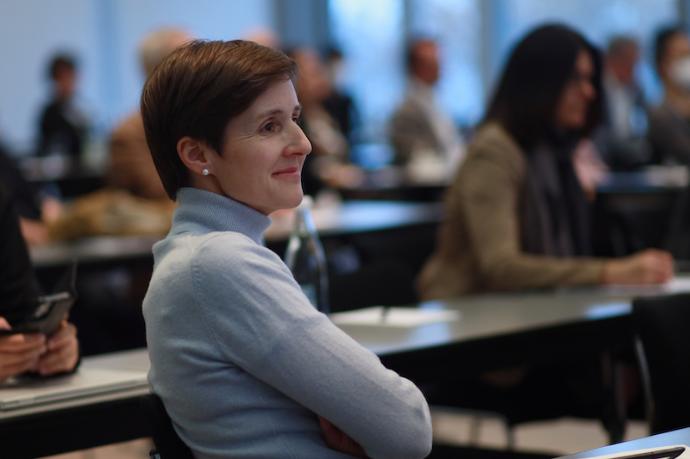 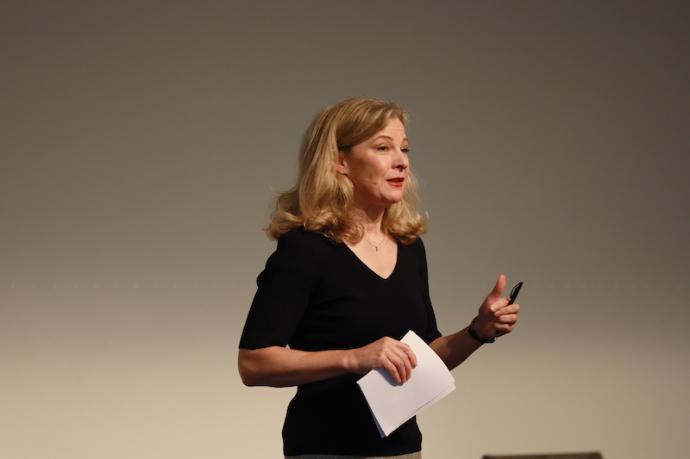 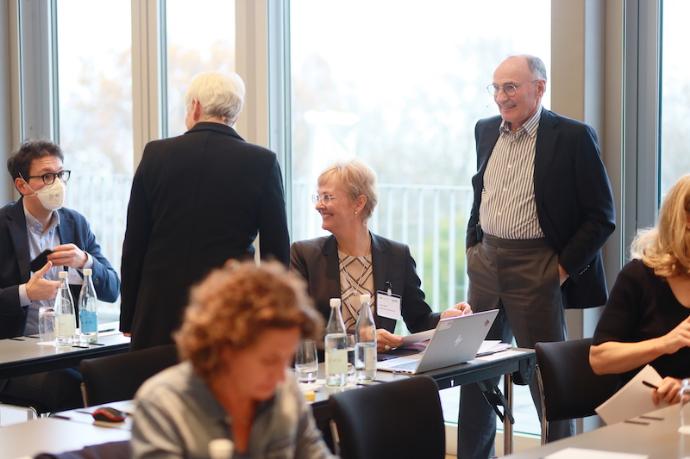 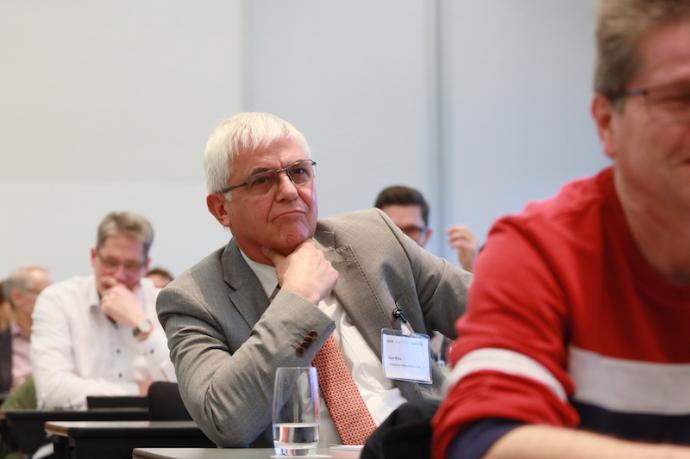 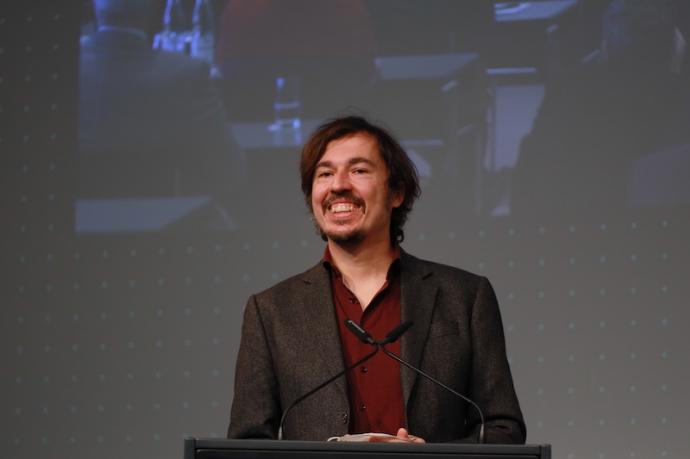 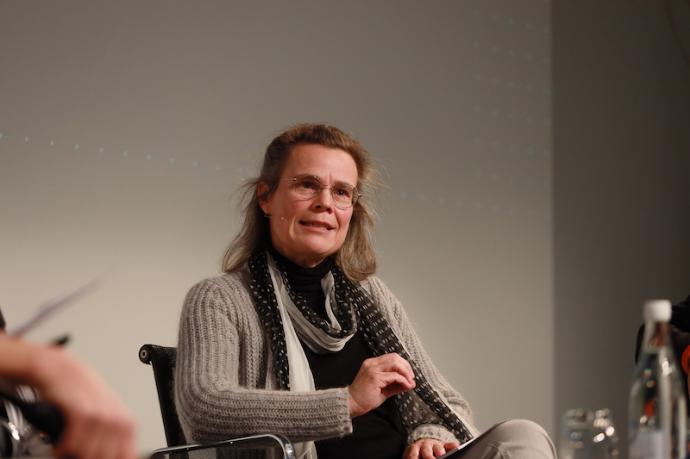 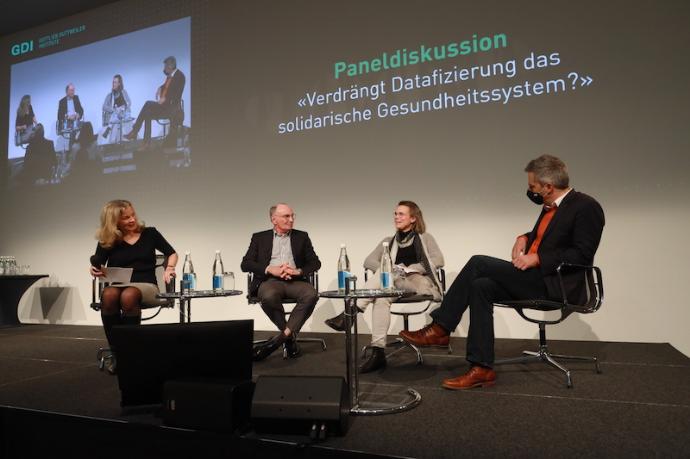 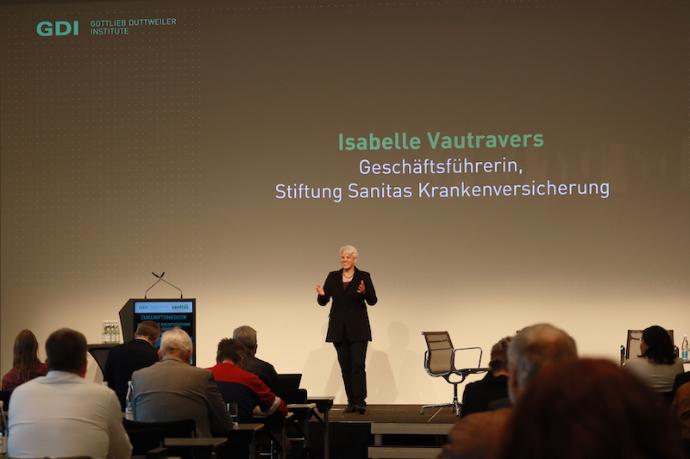 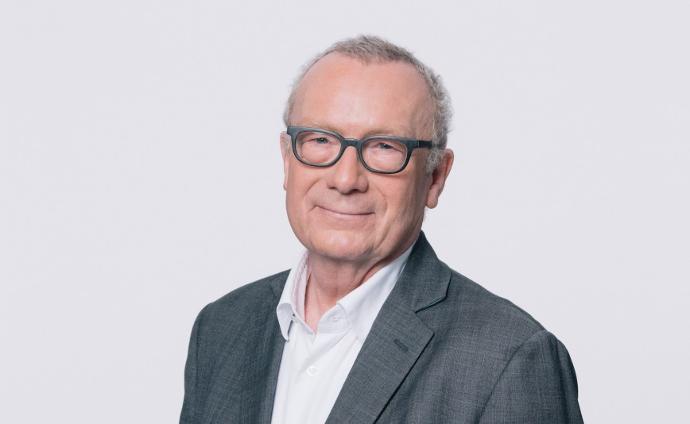 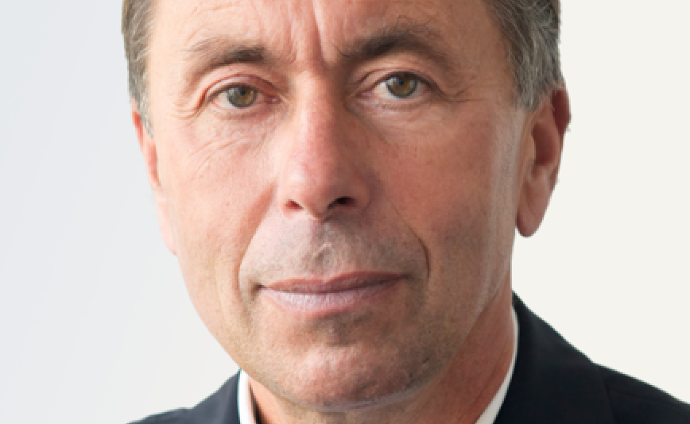 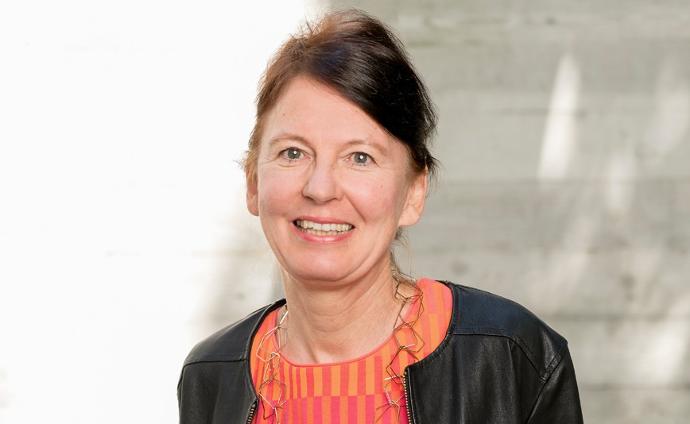 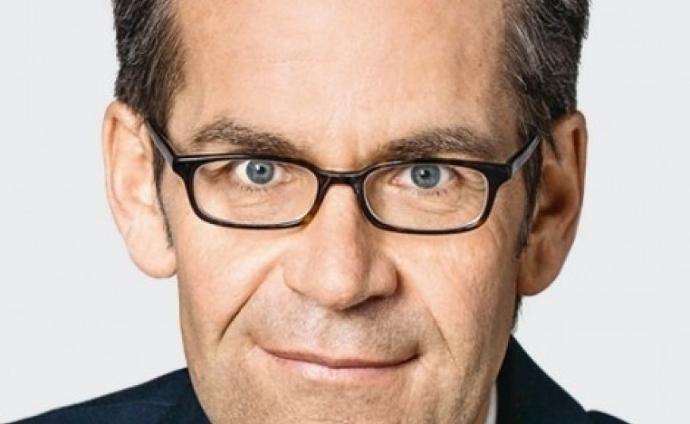 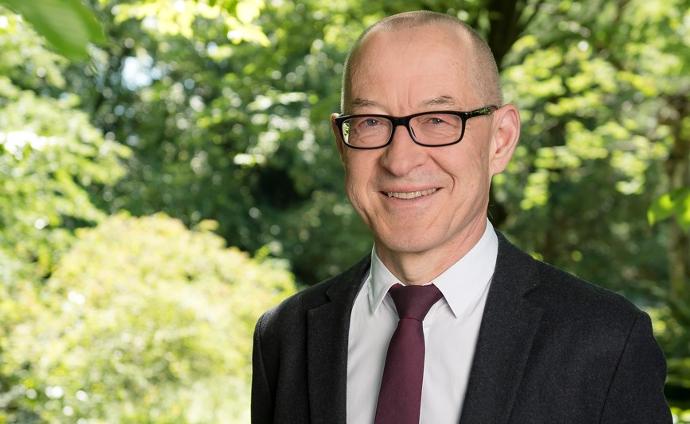 Find out what people see and say about this event, and join the conversation.

We use cookies to offer you a better user experience.